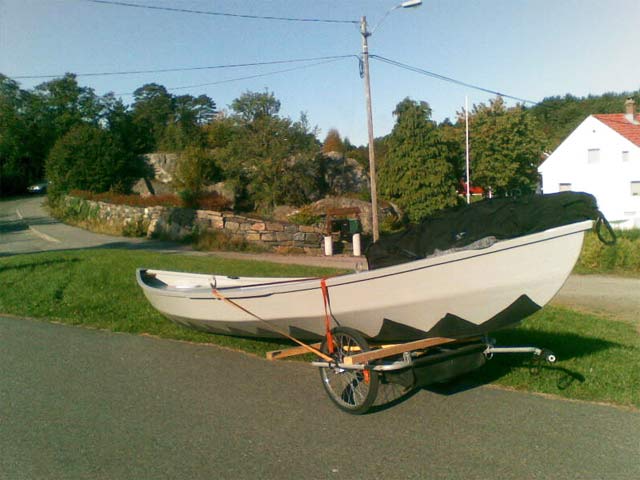 Hi Paul.....I am in Norway, located at the southern coast, but come from northern Norway. I felt the build of the Pacific Troller boat went well and I finished (built over the summer), and simply painted it in my quick version of marine camo. The bottom paint is West System "graphite". The boats primary use is hunting and I normally carry a shotgun open in the boat, which will take eider ducks and mallards, and a rifle packed down, should i see cormorants or eider ducks sitting at distant rocks. I cartop it occasionally--it is no problem weight-wise.

I have used the boat quite a lot, and mostly for waterfowl hunting, but also for purely recreational rowing, and as a "tender" for inexperienced kayakers. I find it extremely light-driven, although the directional stability in the no-skeg version is low it is no problem for an experienced rower. On flat water or inshore it covers distance, can be handled easily, hidden, towed, carried, whatever. For a one man boat it is near perfect. Great boat. Also, in waves it stops rather easily, at least compared to the Faerings i grew up with. They are however insanely expensive (a new one will cost $8K-9K USD complete), and also will be heavy enough to demand a mooring.

On the Pacific Troller Dory I put the oarlocks at center and the seat in front, so without a load I row front heavy. With a kid on the rear end compartment, it rows much easier and also works well with a kid up front and a bigger at rear - but they grow up. And already, with one kid and my kit for hunting or fishing for a day or so - it is somewhat overloaded. With two large adults and kit in anything but flat water is not advisable---(and my hunting friends are all big guys too)! Something I have encountered in rough water is the lack of height between the thwart and the gunnel, sometimes it can be a challenge to keep the oars out of the water on the backstroke. But still, very safe in anything but really bad sea.

I saw your new addition to the boat plans, the Norwegian Gunning Dory. This is the kind of boat I grew up with in its various incarnations of spruce or pine, varying number of planks and general shape. They all would be a "Færing" or "spissbåt". "geitbåt" - "Goat-boat" is the term I'm used too for the one you show here, it climbs waves instead of piercing them as the straight stemmed "færing" would. Not as fast, but easier to drag up on a shore with its pronounced rocker. And not as wet. As a curiosity one of the "hero stories" they still tell here is about the guys that rowed to Denmark for casks of wheat grain during the British siege in 1810-12, a mere 70-80 nautical miles of open sea. The boats used were the traditional "rosjekte", much like your big dory, but clinker built from oak planking.

Anyways, I am considering building a new boat, and my need is really something that will carry a small family. To be rowed by two, but not hard to row for one. I have looked long and hard at the gunning dory by William Chamberlain, as well as various Whitehall designs, all in Gardners various books - but alas, they are too much work and too complicated for the facilities i have to build a boat. I need a light driven stitch and glue boat as I will more often than not find myself propelling a boat with 4 persons on. Could you give me a little more insight into the 19 foot gun dory of yours. Also interested in the Norwegian gun dory. 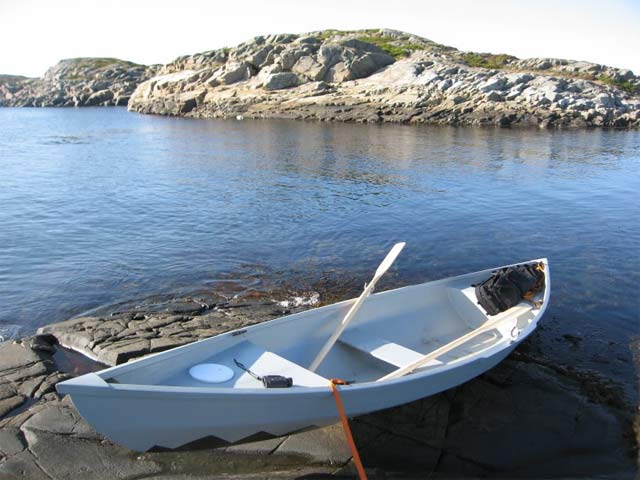 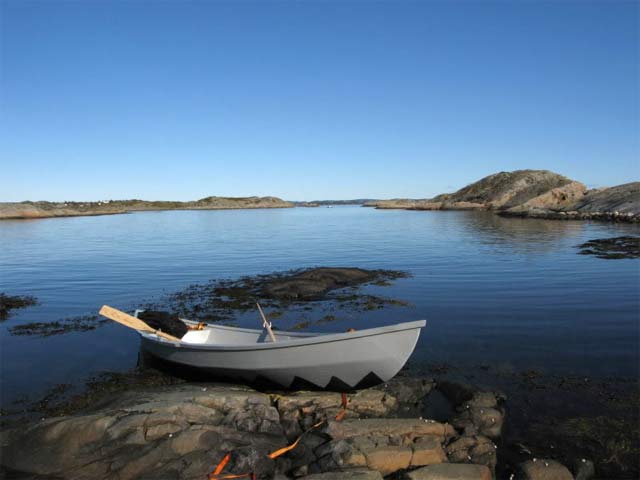 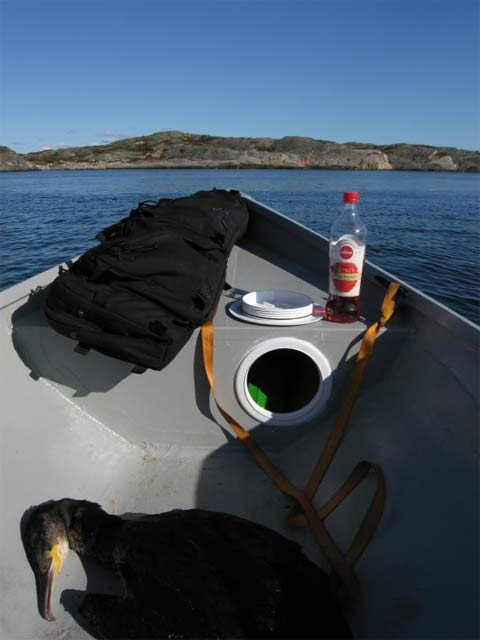 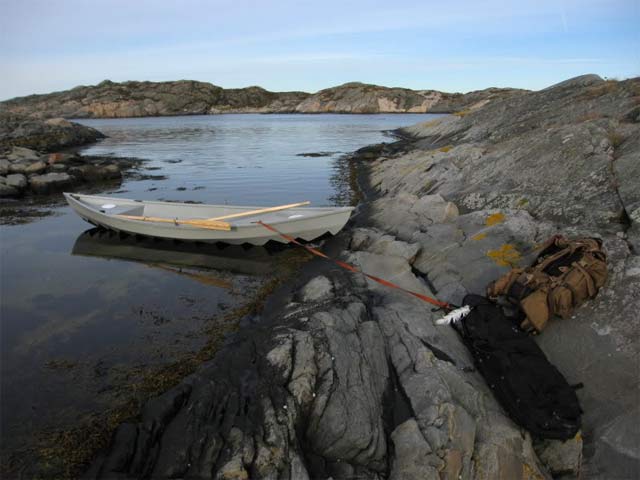 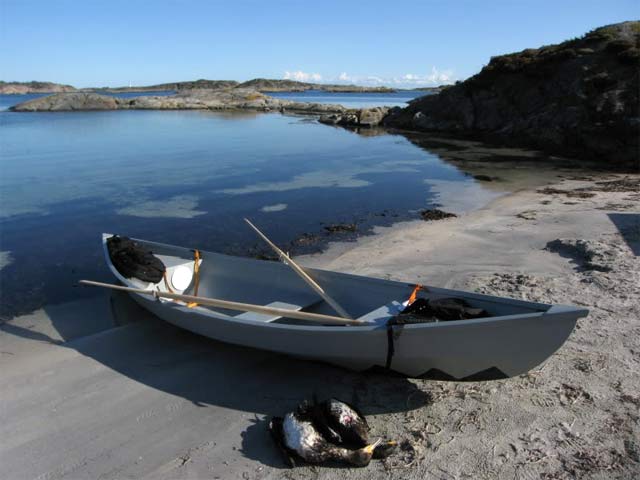 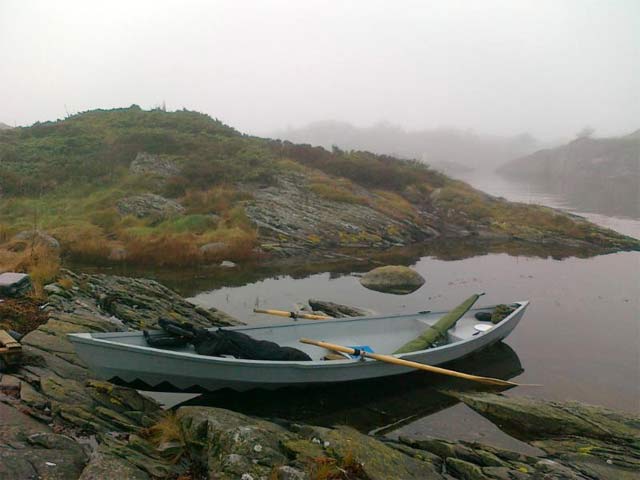